Welcome to the Rookie Blue Wiki

Rookie Blue is a Canadian police drama show. The one-hour police drama premiered on Thursday, 24 June 2010 at 9 pm EDT, and airs simultaneously on Global in Canada and on ABC in the United States. 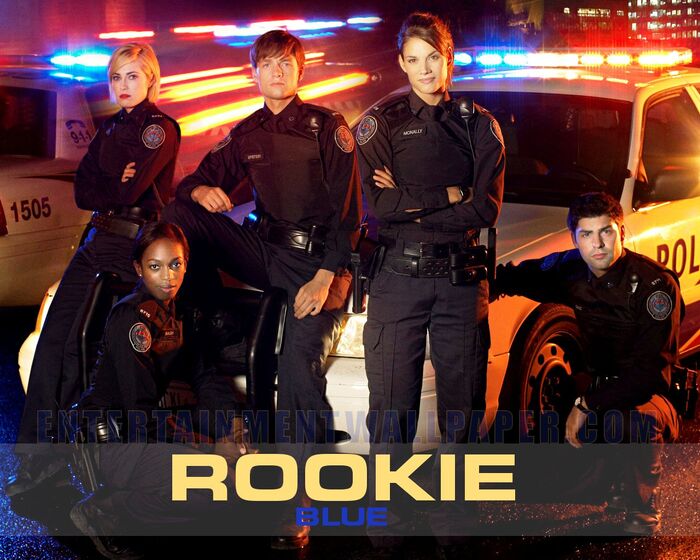 Go to these sites for info or for help with your own wiki!

Retrieved from "https://rookieblue.fandom.com/wiki/Rookie_Blue_Wiki?oldid=5418"
Community content is available under CC-BY-SA unless otherwise noted.